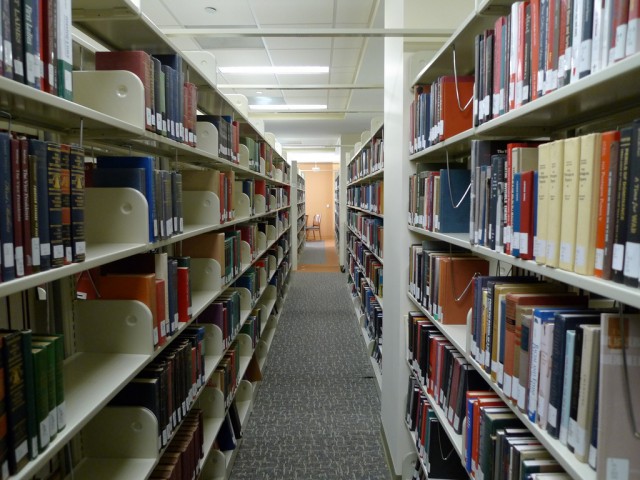 The Author’s Guild has suffered another major setback in its fight to stop Google’s ambitious book-scanning project. The Guild lost a key ally when Google settled with a coalition of major publishers last week. Now a judge has ruled that the libraries who have provided Google with their books to scan are protected by copyright’s fair use doctrine. While the decision doesn’t guarantee that Google will win—that’s still to be decided in a separate lawsuit—the reasoning of this week’s decision bodes well for Google’s case.

Most of the books Google scans for its book program come from libraries. After Google scans each book, it provides a digital image and a text version of the book to the library that owns the original. The libraries then contribute the digital files to a repository called the Hathitrust Digital Library, which uses them for three purposes: preservation, a full-text search engine, and electronic access for disabled patrons who cannot read the print copies of the books.

There are four factors the courts consider in fair use cases. Judge Harold Baer sided squarely with the libraries on all four factors.