I’ve written about this before (this is stock lecture #173), but I thought I’d take another stab at trying to illustrate the difference between lens contrast and lens resolution. These are illustrations only—software analogies of what lenses with these properties might give you. But sometimes, for us visual people, it’s simply easier to see what we’re talking about than to—well, talk about it.

Lens with neither contrast nor resolution (soft focus lens) 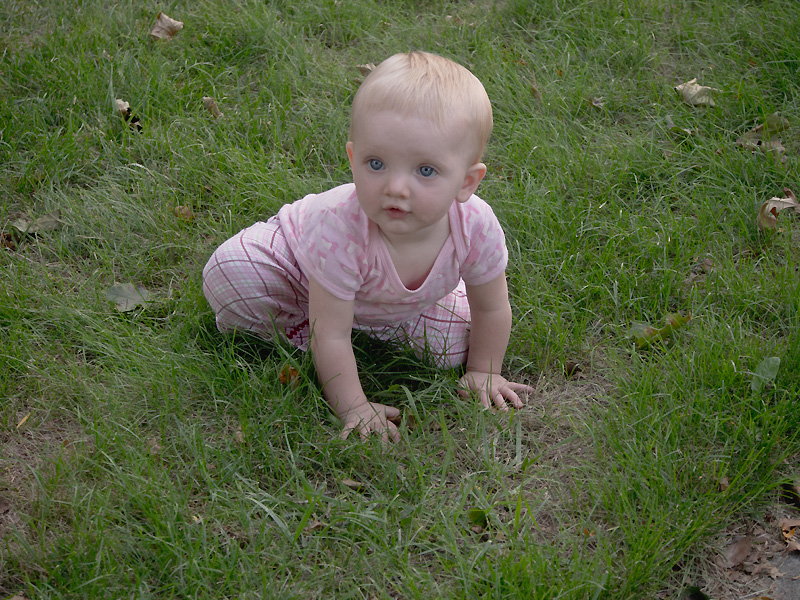 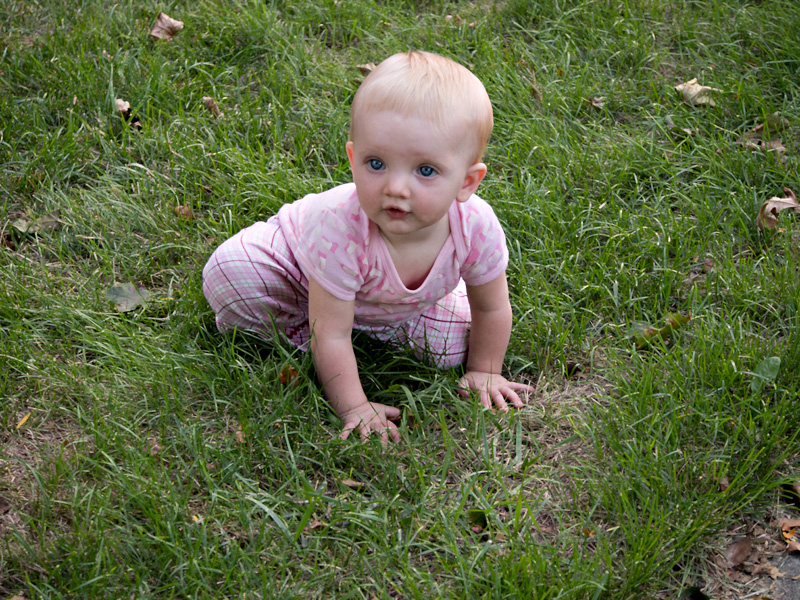 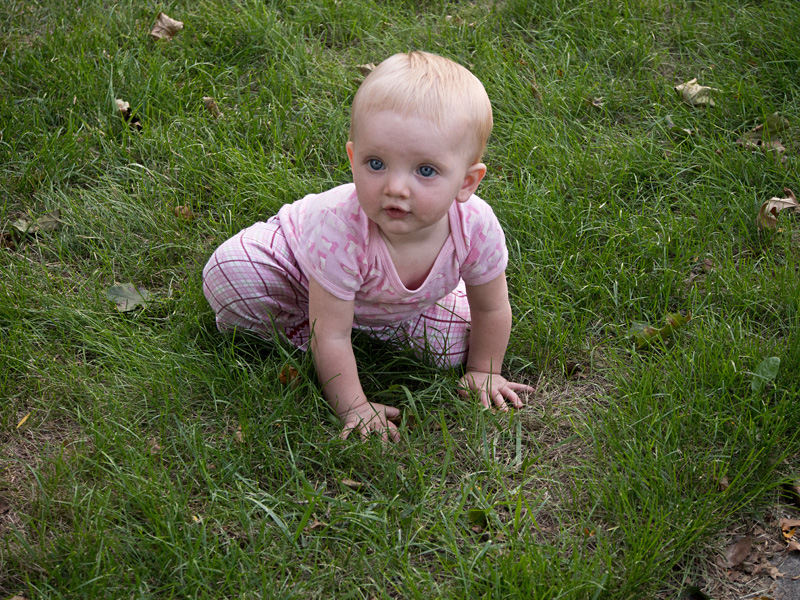 Lens with both adequate contrast and adequate resolution

I had a little trouble here because reducing the JPEGs in size tended to mask the qualities I’m trying to illustrate. (Also because the file I chose turned out not to be critically in focus: SNAFU.) Here are a couple of details to make the last comparison a bit more clear: 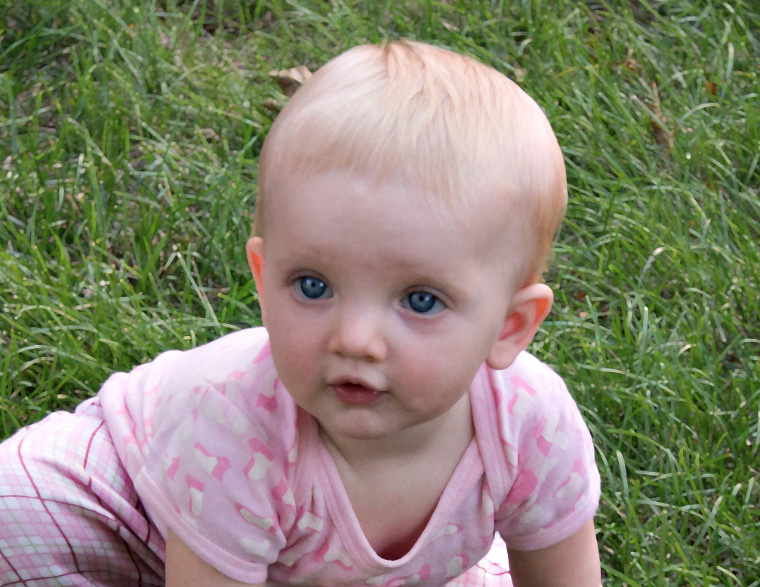 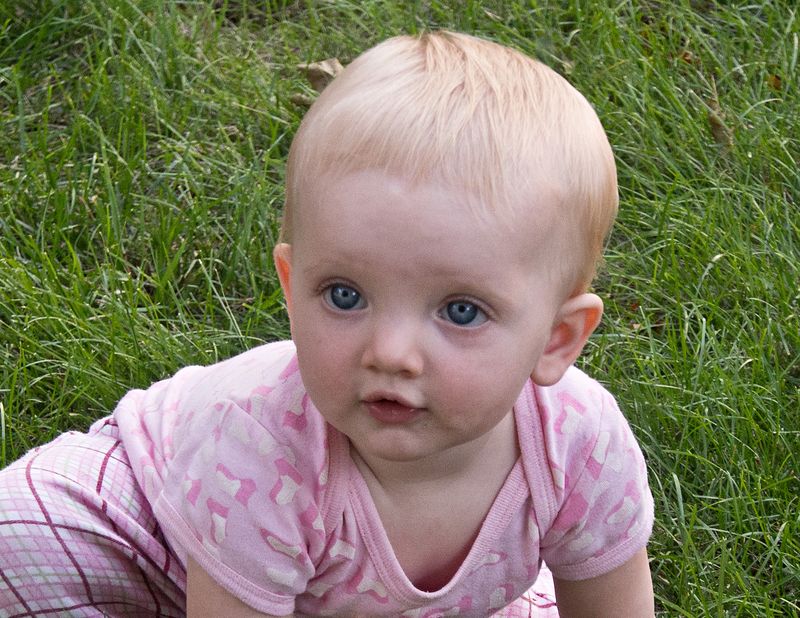 Any of these types of lenses can be pictorially useful. The so-called Pictorialists at the turn of the 20th century prized lenses that had low contrast and low resolution—they were the opposite of us—and eagerly sought out exemplars that had just the balance they sought. Some of them were quite fanatical about it, and argued about which lenses had just the perfect degree of unsharpness with the same vigor with which we pixel-peep today. 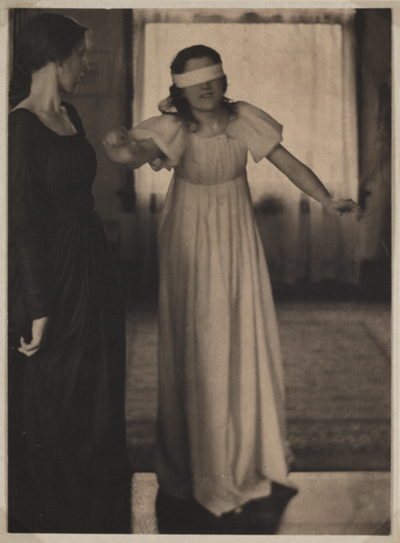 Pictorialist photograph by Clarence H. White, made with a lens that had
low contrast and low resolution. Note how it also masks misfocus!

(This Clarence White photograph was also printed with low contrast, but don’t let that distract you. Not the same thing.)

When Eastman Kodak was developing its famous series of Commercial Ektar large format lenses (in the 1950s, I think), its scientists conducted a series of empirical tests—they showed a large number of prints to a large number of people to find out what technical properties people actually preferred the look of. They found that people liked high contrast but not-so-high resolution, so that’s how they formulated the lenses. Commercial Ektars have a particular rich-but-smooth look that many large format photographers still prize today.

Here’s a link to a photo taken by Peter Lerman with a Commercial Ektar—this might look like it has good resolution to you, but that’s because it was taken with a 4×5-inch camera, preserving all the fine detail it does have. The lens actually has relatively low resolution. But very good contrast.

…Actually, thinking twice, that example might only confuse people, because it also has contrasty lighting, and that’s not what we’re talking about here. Lens contrast has nothing to do with subject brightness range or the overall contrast of the picture/print; it affects microcontrast, not overall contrast. Here’s another example, a picture by Frank Petronio taken with a 14″ Commercial Ektar (Frank’s a TOP reader so I’ll presume to post the picture here hoping he doesn’t mind): 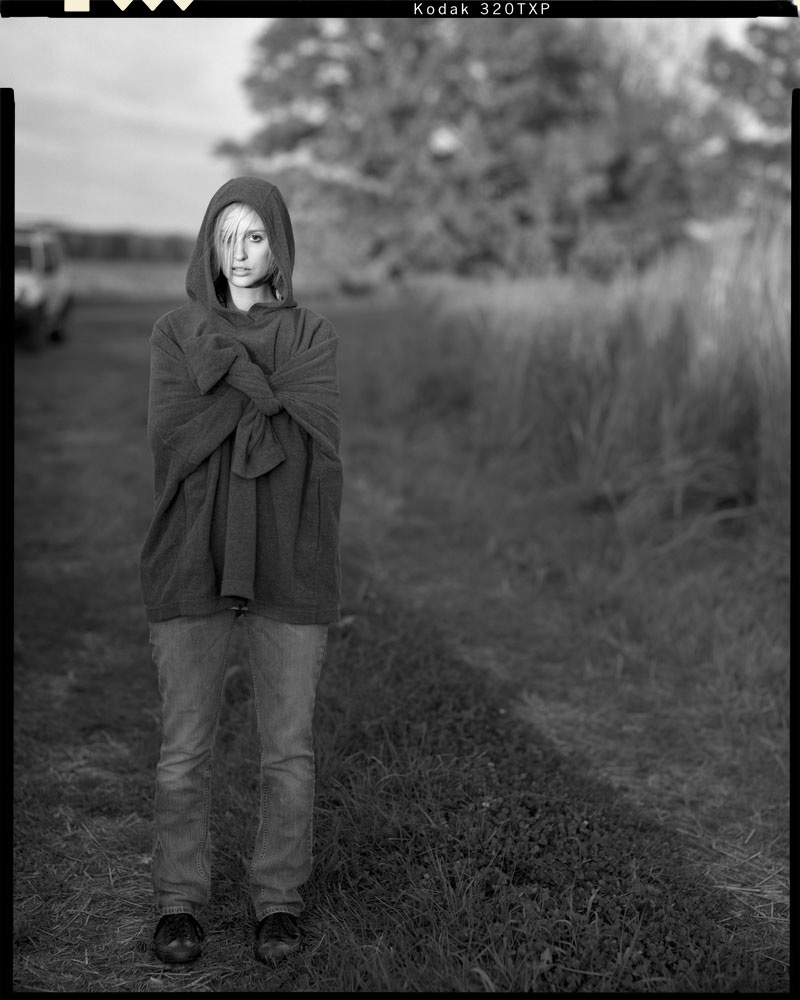 (Again, the impression of good resolution is a function of the original photograph being made from an 8×10″ negative, and the democratizing effects of JPEG reduction.)

A B&W photographer for most of my life, I agree with Kodak’s test subjects back in the ’50s: I’ve always liked lenses that have better contrast than resolution.

Now, to some extent, these distinctions no longer matter. Lack of sharpness is just not a big problem with most of today’s lenses, and of course various species of perceived “sharpness” can be selected in software after the fact of taking the picture. I’ve written about that before.

For the most part, I will say that I don’t particularly care for “sharp” or “high resolution” photographs. (It fits some pictures aesthetically, but other pictures it just doesn’t, and, these days, more pictures are ruined by being too sharp than are ruined by being too soft.*) Oversharpening is not quite the epidemic it was a few years ago, but its relentless overuse has pushed our perception of “normal” way up the scale. Excessive “sharpness,” especially excessive unsharp masking, can make me feel nauseous (really—it can be a visceral, physical reaction). You might be amused to learn that a fair number of “found” JPEGs that I post on this site I actually de-sharpen first! I personally prefer vivid pictures—and that often requires judicious sharpness that emphasizes analog lens contrast or its software-created equivalent. (It also concerns lighting and tone, but those are other posts.) As with most things in photography, it varies according to the needs of the particular photographer’s style or the particular picture.

*For those of you who bought Ctein’s $19.95 “big print,” that’s a very sharp picture, but one that I don’t consider too sharp—the sharpness it has is appropriate to it aesthetically in my opinion.

Note: Links in this post may be to our affiliates; sales through affiliate links may benefit this site. More…
Original contents copyright 2012 by Michael C. Johnston and/or the bylined author. All Rights Reserved.