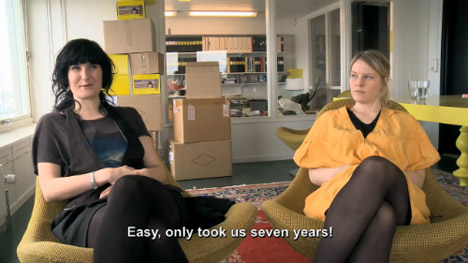 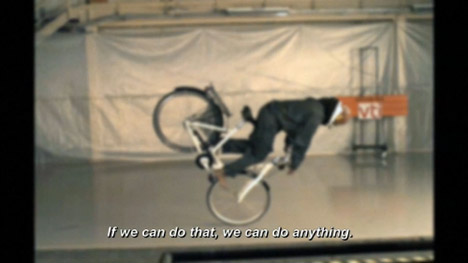 The so-called “Invisible Bike Helmet” has been blowing up on the web thanks to a new-ish video about designers Anna Haupt and Terese Alstin, directed by Fredrik Gertten. It’s something of a slow build as the two relate their story for the first 2:30 of the three-minute film, but it’s well worth watching in full. For those of you who don’t know how the Hövding works, we won’t ruin the reveal:

Some seven years in the making, we first got wind of the remarkable, visually-compelling concept back in 2010. To say that it’s a 10 million dollar idea (the amount that Haupt and Alstin have raised) is an understatement. However, at 3,998 kr (just under $600), we hope that the price will eventually drop to motivate widespread adoption. Find out more at Hovding.com. 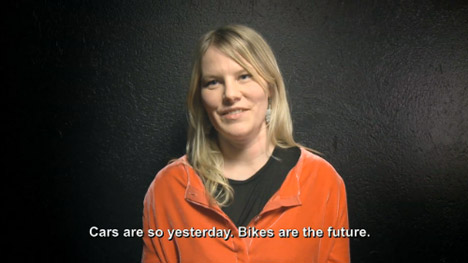