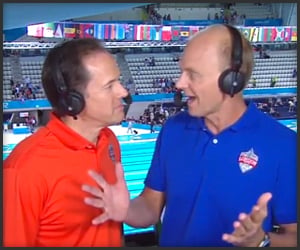 Even the world’s best athletes have bad days, but some of the commentators at the 2012 London Olympics are quite the perfectionists. These are some of the contenders for Best Worst Comments.